After a few days spent in the classroom learning about where electricity comes from, our Energy Education Workers were given the opportunity to tour the Umuwa Central Power House (CPH) and the new solar farm currently under construction.

None of the workers had been to the CPH before and were amazed at how big the engines were inside the building.

This was a great opportunity to see the steps involved in generating electricity on the APY Lands first hand and was a highlight of the week for many. The workers were able to point out the key features of the power station such as the big diesel storage tanks, the engines and the transmission lines heading out to their own communities. There was opportunity to ask lots of questions from the Remote Area Energy Supply Scheme (RAES) team and Cowell Electric who operate the power station.

As well as the tour of the CPH we stopped by the new 3 MW solar farm currently under construction. The workers asked lots of questions about the new solar farm and about the old solar farm that is no longer operational. Even though construction has just started, it was great to observe the process and get up close to some solar panels. Hopefully at a later date we will be able to revisit the site and see the solar farm running at its full potential!

With all of this new knowledge, the Energy Education Workers will be able to go back to their own communities to educate people on how electricity is made and delivered on the APY Lands. 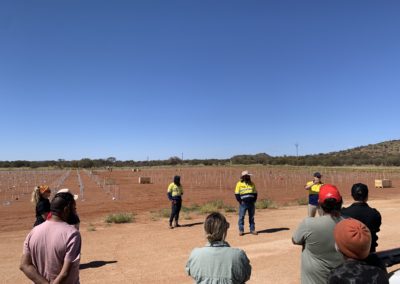 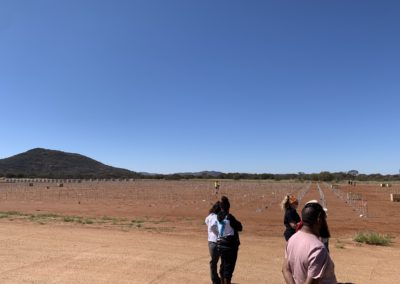 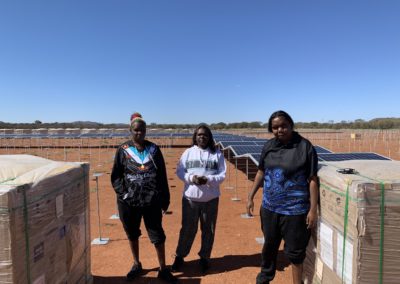 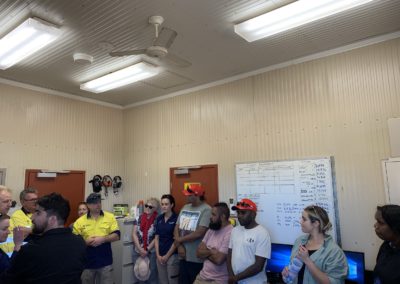 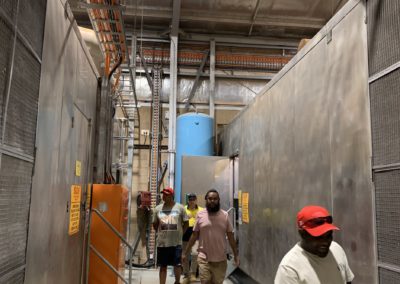 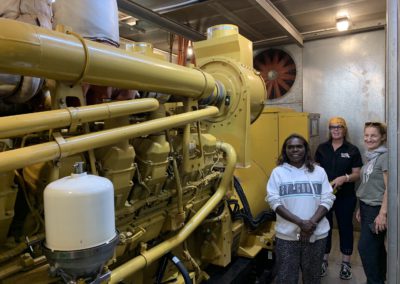 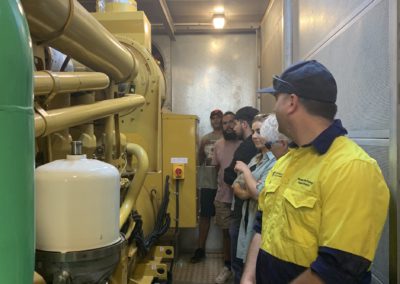 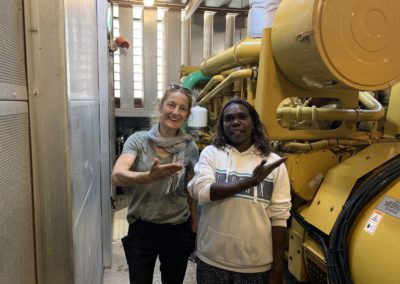 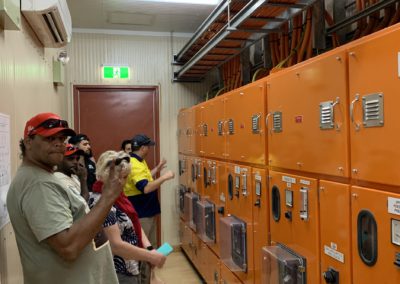 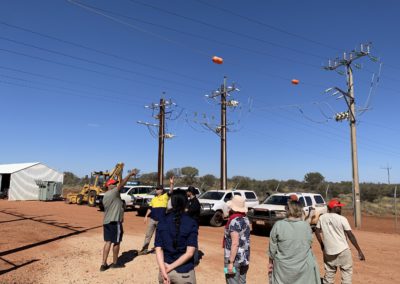